Following a hard fought campaign to the final, B Boys claimed a victory versus Cardiff University’s team, Stardust Crusaders with a 3-0 scoreline. The winning lineup of players included players CheesyNinja and Desticius on tank roles, Icehound and Cadie on DPS, and Yeezymoney and Tedyed321 on Support.

From the first match of the tournament, it was clear that the B Boys were a formidable team. Notably, the DPS line of Cadie and Icehound were quick to shut down the first two teams they encountered, Ohh My Dog is Barking and The Praetorians 2, respectively. Demonstrating their flexibility, the team were quick to adapt to any compositions thrown at them from both aforementioned teams, and thus were quick to pass through to the final stage. 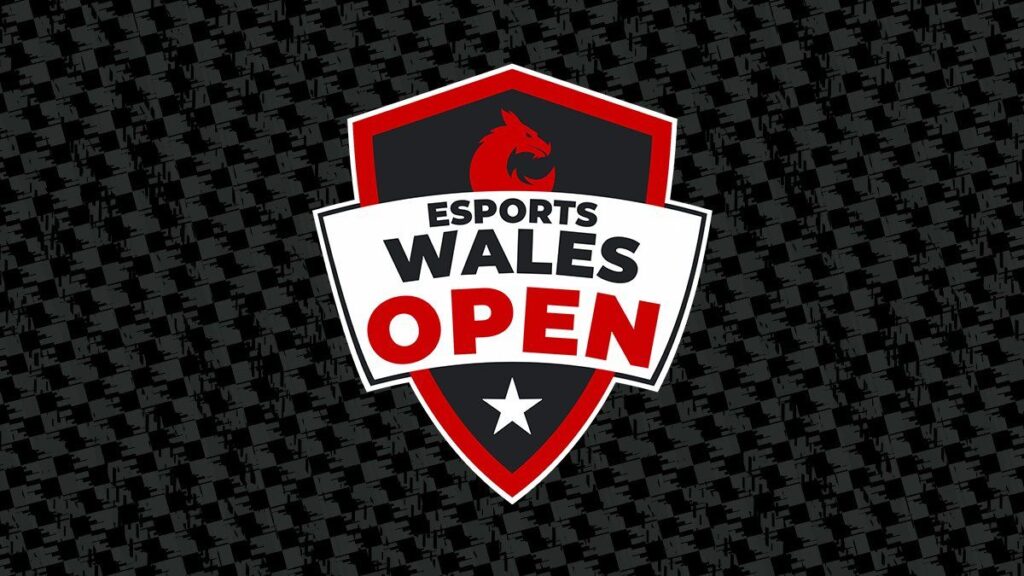 The first map, Ilios, saw Stardust take a map immediately from B Boys, with a hard fought battle around the map’s well. B Boys were quick to respond and subsequently outbrawled the Crusaders to take the next two maps and the game.

The second game on Volskaya Industries witnessed a similar level of close fights. However, defensive mishaps from the Crusaders saw them lose the valuable first point, losing much of their momentum in the process. Stardust then failed to rebuild this momentum and consequently lost the second game.

The third game saw a resurgence in energy and drive from Stardust, arriving at the fan favourite map, Kings Row. Stardust pushed the first point successfully and managed to push B Boys deep into defensive positions. The corresponding attack from B Boys saw an equal share of targeted aggression and focus. Whilst Stardust were able to hold the barricades for a long while, the synergy and power of B Boy’s DPS lineup proved too powerful for them to handle, resulting in a B Boys victory of the game, and thus the whole tournament, bringing the Overwatch leg of the first Esports Wales Open to a close.

The next legs of the open takes place today, with 16 set to fight for the champion title. Furthermore, team applications for the Rainbow 6, League of Legends and CSGO legs are still open. Applications for these can be found on the Esports Wales Discord.

You can rewatch the broadcast of the Overwatch tournament here: