I have an unhealthy obsession with the Borderlands series. I’ve been an avid fan of every instalment in the franchise so far, particularly the endgame it offers and the grind for legendaries. Because of this, many people have suggested Destiny to me but I’ve never really been that interested. For me, the story seems far too complicated and the learning curve is steeper than Snowdonia. I did try it out briefly last year after receiving it in a Humble Monthly, but I played for a day or two and have never touched it since.

That is until October 1st when Destiny 2 came to Steam. I had migrated my account beforehand since I figured there was no harm in giving it another shot. While I’m not going in completely blind, I consider myself a new player, especially since I was starting with a new character. Anyhow, this is my first impressions of Bungie’s looter shooter 20 hours in.

First off let’s talk all about gunplay; i’m a sucker for good feeling guns, and luckily Destiny 2 has a lot of them. You may wonder what I mean when I say gunplay. Well, put simply, it’s when a kill feels satisfying enough to give you a warm fuzzy feeling inside. This may be the controller talking, But Destiny 2 didn’t fail me when it came to wasting hive swarms with my sub machine gun and that’s something I can really appreciate.

Okay now that I’ve got out of the way let’s talk New Light. Now I’ve played Destiny 2 before (and Destiny for that matter) and I’ve never really had quarrels with the intro, but I’ll admit it was nice not having to traipse for 8 weeks through mud and water. It went straight into combat and I loved it. What I didn’t like so much was the exclusion of the Red War campaign, which I felt played a huge part in setting the scene for new players who are unfamiliar with the Destiny lore.

Another change I was taken aback by was the removal of levels although this one I agreed with, as levels didn’t serve any real purpose. Now, power levels were all that mattered which meant the endgame was now and I was ready for it. This did mean however new players had bypassed on hours of grinding (which did piss some older players off) but I had no problems with this as it gave players an idea of what Destiny 2 is straight out of the box.

Hey, and what better way to teach people than throwing them straight into the action? 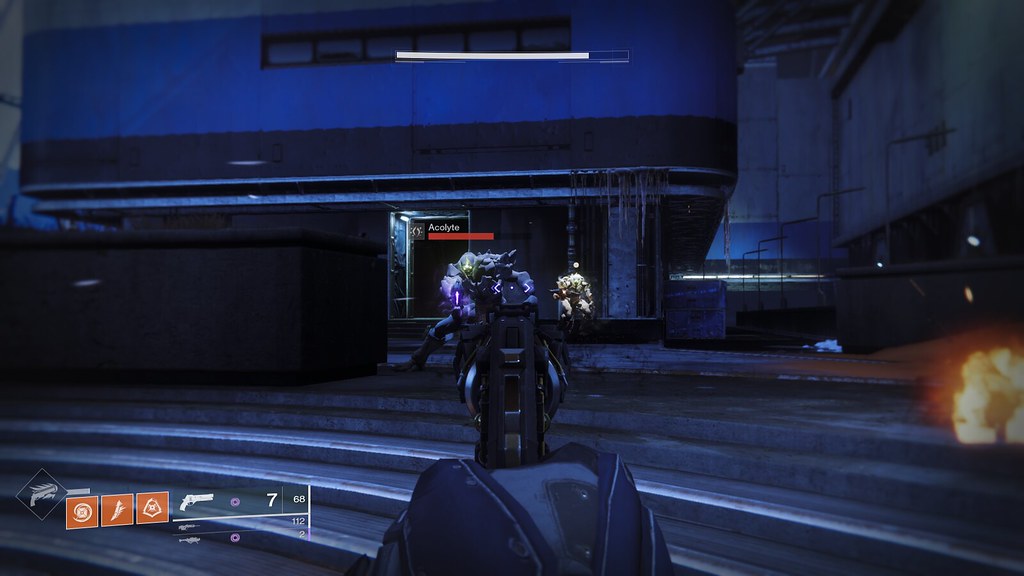 While giving me the full experience upfront was all well and good, I did begin to get bogged down by the amount of content that was being flung at me. If you don’t know, all of year 1 and parts of year 2 are included in New Light, meaning there is a lot to do. By the time I had finished running around the tower and doing the conventional meet and greet, I was left with 2 pages worth of quests which isn’t ideal to say the least. It left me feeling lost and confused on what to do next.

It didn’t stop me playing though.

Infact, it did the opposite; I’ve lost track of how many times I’ve convinced myself that I’ll stop playing and go to bed after taking on this last nightfall raid. Part of this addictive nature is due to the well-crafted progression system, which constantly keeps you on your toes. It’s a curse and a blessing at the same time. It was great because it meant I was always making progress and never had to second guess whether what I was doing in the game was worth it but it also meant hours went by and before I knew it I had been playing for 5 hours. 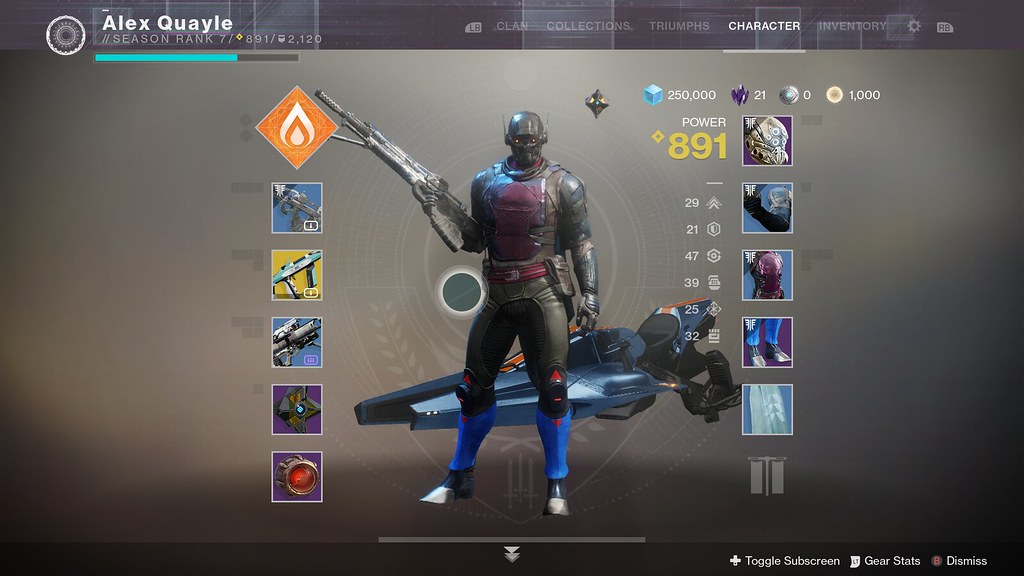 Destiny 2 does offer me something less time consuming however, and something that strays away from everything else about the game, and it’s called the Crucible. These quick 10-minute matches meant I could practice my aiming on other people, as well as the opportunity to earn extra rewards to help me in strikes and raids. It was fun to try out the different game modes too, as well as Gambit and Gambit Prime. While shooting other players was all well and good, I found myself having withdrawal symptoms, and I was desperate to jump back into the main game.

Now I may have an addiction which makes me somewhat biased but I have this to say about New Light: It’s good.

I have some fond memories of messing about in Destiny 2 before October 1st. I remember not knowing what the game was about and failing to make any progress but now that I’ve sat down and given it a proper go, I can safely say all those memories have been dwarfed by my newfound ones.