Overwatch has kicked off its three-week celebration of Christmas with Winter Wonderland 2019.

For those who don’t know, every year Blizzard run a seasonal event that brings the festivities to the world of Overwatch. New game modes are introduced to the arcade playlist, as well as; skins, emotes, victory poses and sprays that are Christmas-themed enter the game for a limited time. This year is no exception, with old skins being added back into the game (in case you missed them from previous years) as well as a batch of new ones. Let’s take a look at what’s on offer, shall we?

This year we’ve seen two new heroes added to the Overwatch rooster: Baptiste and Sigma. This year however, only Sigma got a skin called ‘Rime’ and it looks pretty great! 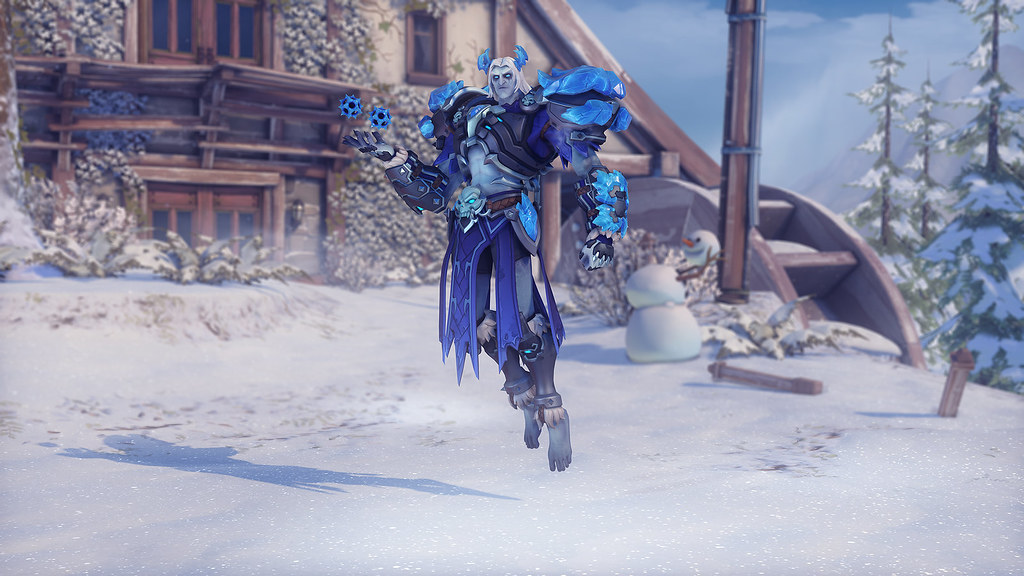 Sigma wasn’t alone in getting a new skin however; Doomfist, McCree, Reaper, Moira, Mercy and Soldier: 76 have all gotten new skins too. Characters have also gotten sprays (including Baptiste), Winston and Sombra have gotten new intros while Mei has a fresh intro.

Some of these rewards can only be unlocked by completing weekly challenges. Each week (for three weeks), players will have the chance to unlock sprays and a skin for three characters by completing 9 arcade games. Every 3 games won; new items will be unlocked. Players who have played Overwatch in the past might be familiar with this system as it has been used for various events, most recently being the Mercy Recall Challenge.

The Overwatch Winter Wonderland event is back! Earn some cool new rewards now through Jan. 2.

For the first week, you’ll have a chance to grab two skins and the ‘ugly sweater’ skin for Soldier: 76. Be quick though, as you’ll only have until December 17th to complete the challenge; after that, a set of Moira sprays and a skin will be available, followed by Mercy. If you want to grab the full details on the event, you can visit the official event page here, or jump into game to check out all the new content.

This year also marks the returns of two previous game modes, as well as a new one:

What do you think? Tempted to try out the yeti game mode? Not interested in the fresh set of cosmetics? Let us know in the comments!