Competitive Gaming: Has the “casual” player been forgotten?

Posted by CardinalSpawn October 8, 2019 in Gaming 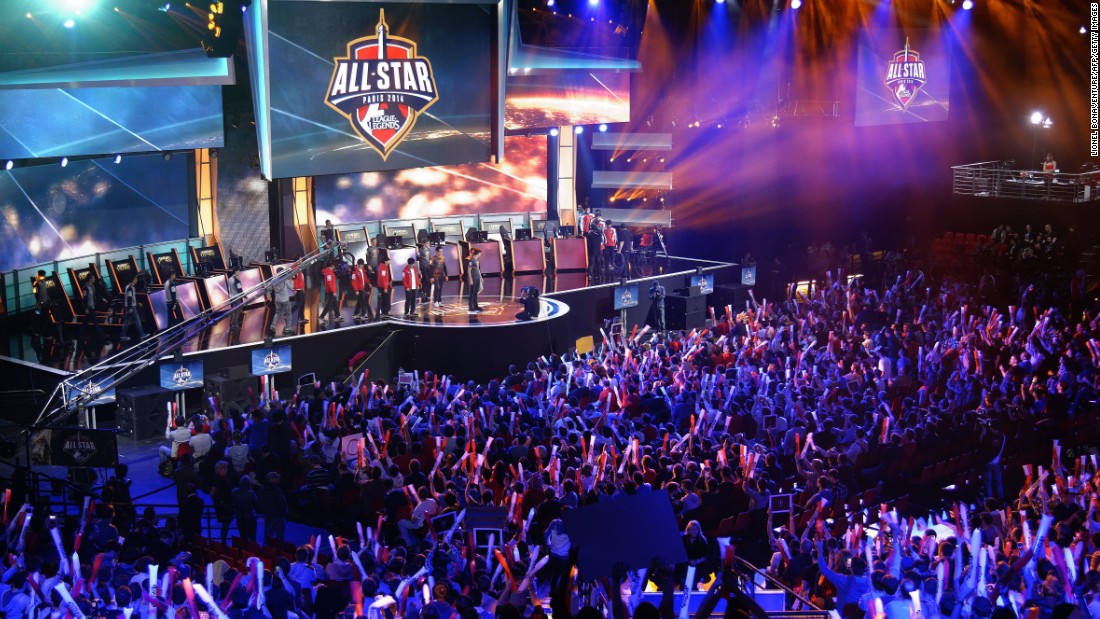 The gaming industry is constantly evolving, as it continues to grow we are beginning to see more and more developers creating games that are more “tailored” to the competitive gaming scene. Which when you think about it, makes total sense after all the competitive competitions that are organised each year generate millions (if not closer to billions) in revenue and so naturally any developer is going to want a slice of that cake are they not?

The Esports industry made almost $1 billion in 2018 based on data from Newzoo, when you take into account that we are well into the end cycle of 2019 it would not shock me if the industry crushes that amount from last year. With all these figures and statistics can we really say that the casual player has been forgotten? There’s a reasonable argument for both sides of this question and in all fairness, I find myself sympathetic to both sides.

Let’s take the side of the developer for second here and consider what they stand to potentially make from creating a game that can hold its own in the competitive gaming scene. The revenue made from standard advertising is one thing and sure it will lead to plenty of sales for sure and as it becomes a “hit” it will continue to generate income alongside any season passes or DLC content that may come from this.

Then we consider the competitions that this game will be seen at, not just nationally but on a global scale, as more and more players see the scale of how good this game is and then decide to try their luck and enter the esports scene.  The game sales rise, the popularity of the game increases and suddenly now this game that was a “hit” is now a global sensation.

All this can only mean good things as more money is generated from these events through advertising, TV deals and much more. The industry itself benefits as more jobs are created which in-turn means more games can be created or games that have been already released can be sustained for much longer.  Let’s not take making games for granted because creating a global smash hit is not a small feat and continuing to keep it at that status level is even harder, but with sales and these types of competitions, it’s entirely plausible as shown by Epic Games’ global phenomenon Fortnite.

After all, when you have “Pro Gamers” making seven-figure salaries and selling out stadiums worldwide it’s little wonder why gamers can sometimes feel concerned that they are being left behind as competitive gaming takes it up to the next level.

So it is understandable why gaming developers would want to make a game that can generate this amount of revenue. Whether you spend an hour a week or sixteen hours a day playing your game of choice it doesn’t matter you are just as valuable either way. Because without either player type the game wouldn’t be able to sustain itself and would inevitably fail and fade into gaming history.

So casual gamers are a side thought???

Absolutely not! I get that right now I am backing up the more competitive side of things and that the “casual gamers” are not as important but stick with me. The term “Casual Gamer” is thrown around very loosely and in some cases can be unfairly used, after all, what constitutes as casual gaming?

My interpretation would be that it is a gamer that doesn’t play for say more than 24 hours a week, to others it can mean that they do not play as many competitive games as someone else does.  It’s easy to see why there is this divide between the casual and competitive player but both play key roles in a games development and developers rely on both. Over time we have seen the decline in “single-player modes” as more and more the multiplayer game modes have taken over, this is however down to natural progression of gaming evolution.

Years ago the most we had from multiplayer games were through the likes of Streetfighter, Tekken, Mortal Kombat (winner stays on was always fun!) and we desired nothing but a great story-driven game.  As time moved on and consoles & PC’S began to evolve so did the player demographic. We soon had games like Medal Of Honor that really began testing the waters of the multiplayer genre. So there is always this feeling of evolution when it comes to gaming and in an age where interaction with others via gaming is at an all-time high, it is no surprise that we see more multiplayer games being made that want to break into the competitive scene.

So as an example Overwatch, this game has a fantastic player base and when it first launched there was no “Overwatch League” but I have no doubt this was always going to be a sure-fire addition. There wasn’t even competitive play at first launch but again I was under no illusion that this wouldn’t come along at some point.
The issue is that when they were both launched it was clear that those who didn’t want to commit to Competitive or Leagues were beginning to suffer as we saw queue times to find games.

I can see how this could be seen as the “casual” gamer being left behind but let’s not forget they also introduced new modes to encourage everyone that didn’t feel like the competitive mode was their cup-of-tea. It would be incredibly naive for developers not to take into consideration all of their player bases and I think it shows as we still see games that cater to both sides of the player’s interests.

Casual Gamers are just as equally important as the Competitive Gamer.

In an age where online interaction is at an all-time high, it would be silly to not consider making a game that can break into the competitive scene. So when we take this into consideration the overall answer has to be “NO” the casual gamer is not forgotten, they are just as integral to the success of the game as a competitive player and for the foreseeable future, it will remain that way.

Thanks as always to our readers, gamers and followers for taking the time to visit Esports Wales and don’t forget to follow us on Twitter for all the latest news, reviews and streams.